The Queen's jubilee: A guide to platinum jewellery 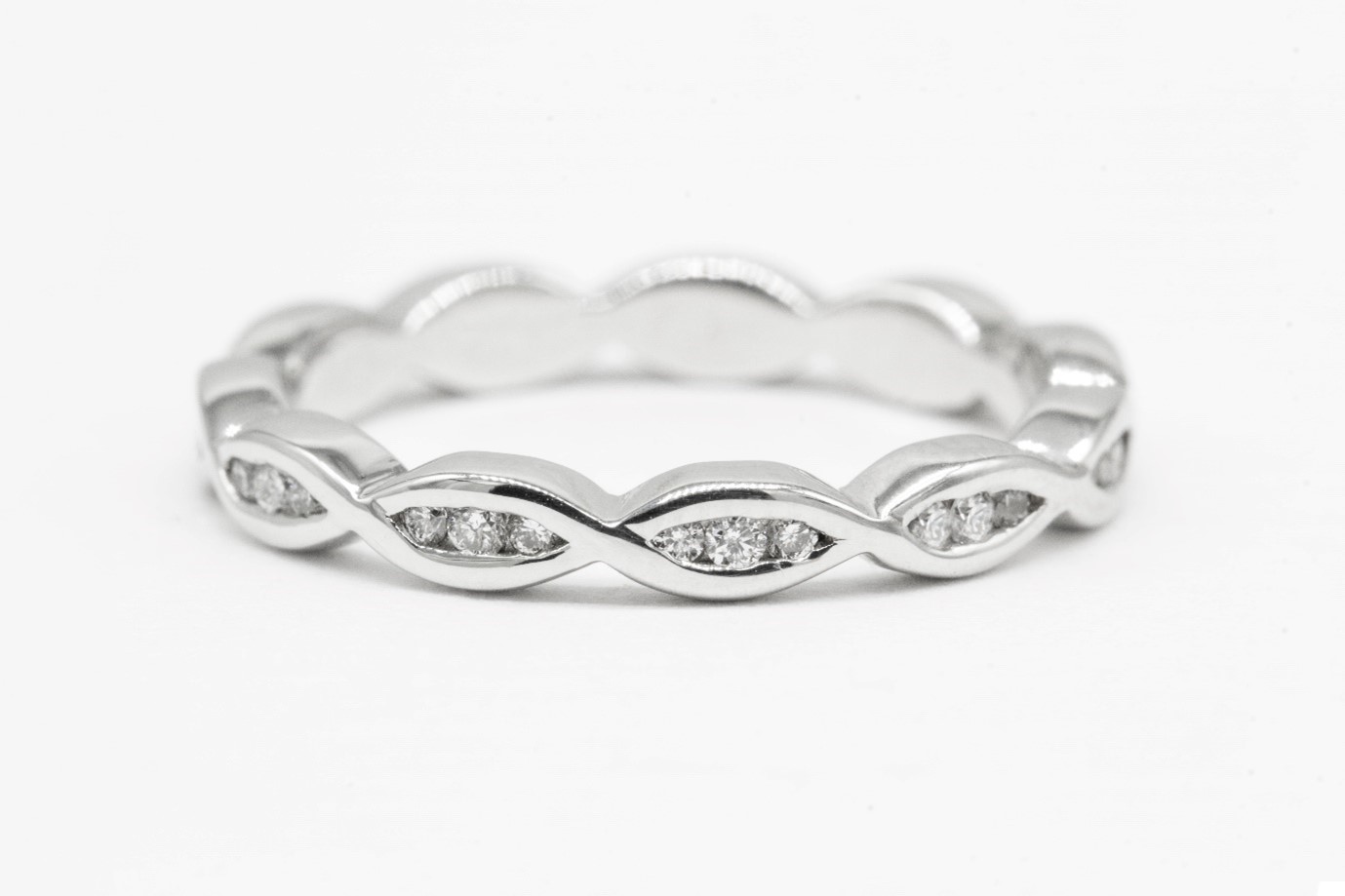 Image used for illustration purposes only

This year, it is the Queen's Platinum Jubilee. But what exactly does that mean? Well, the platinum jubilee is the 70th anniversary of Queen Elizabeth II's coronation, which took place in the summer after she became queen due to death of her father, King Edward VIII, on 6th February 1962. And, as the longest-reigning British monarch in history, she is the first to celebrate it!

While platinum is the traditional gift for 70th anniversaries and birthdays, you may not be as familiar with this beautiful precious metal as you are gold and silver. So, we've put together this guide to platinum and platinum jewellery to help you understand it better.

Platinum is a very rare and shiny precious metal, mostly mined in South Africa although it can sometimes be found in Russia, North America, and South America too. Like gold, platinum is a pure metal which contains no iron so it cannot rust. It also doesn't tarnish, and it is resistant to corrosion, scratches, and snapping, making it perfect for fine jewellery that is intended to be worn for a very long time.

However, platinum is also rarer and heavier than gold, which makes it more valuable — and expensive.

What’s the difference between platinum, white gold, silver, and palladium?

You may have noticed that there are quite a few different metals used in jewellery making that are silvery-white in colour. But what are the differences between them, and what makes platinum so special?

Perhaps the best and most common alternative to platinum used in fine jewellery is white gold. White gold is made by taking pure gold, which is naturally yellow, and mixing it with other metals such as nickel, silver, or palladium. The resulting alloy is not only a beautiful bright white, but it's more durable than pure gold too. However, it's less valuable than platinum which is a rarer and naturally white.

Cool and shiny, silver is one of the most common precious metals used in jewellery making, and it looks very similar to platinum in that it is a grey-white colour — though platinum tends to look a bit brighter. Silver is a pure metal just like platinum and gold, though it's not as resistant to corrosion as they are. It’s also not quite as rare, and that's why silver tends to be much more affordable than gold or platinum jewellery, perfect for everyday wear.

Palladium is another silvery-white metal that is rarer, whiter, and more durable than platinum. It is so rare that there is a global palladium shortage, so it's also incredibly expensive weight for weight — but, despite being stronger than platinum, it's significantly lighter so you don't need to use as much of it when making jewellery. It's also better suited to bands than stone settings and doesn't make very good chain necklaces, as it can become porous when overworked.

What is platinum used for?

The great thing about platinum is that it is extremely long-lasting, so it's ideal for very special pieces of jewellery that can be treasured for a long time to come. Gold is more malleable than platinum, so gold jewellery can potentially lose its shape and even erode away over long periods of time — but platinum jewellery pieces can look more or less the same for longer.

Diamond jewellery is a particularly great use of platinum, as diamonds don't degrade either. So, you can theoretically wear and re-wear your favourite diamond platinum pieces your whole life long.

Platinum's durability means that it is ideal for wedding bands, but it's also well suited to engagement rings and stone-set jewellery. Prongs made from platinum won't erode as quickly as gold ones, and unlike palladium, it can be worked into more intricate fittings and designs. You tend to see palladium used in wedding bands rather than engagement rings, and in solid jewellery rather than chains, so platinum is unique in that sense.

What is a platinum wedding anniversary?

Every wedding anniversary has a different gift that is traditionally given depending on how long you've been married. Fittingly, the gift for a 70th anniversary is platinum, most commonly platinum jewellery. Platinum jewellery can also be given as a gift to someone celebrating their 70th birthday. However, as platinum is used to create all sorts of fine jewellery, this precious metal can be given for any special occasion.

Now that you know all about platinum jewellery, why not explore the collection here at Ramsdens Jewellery? We have so many styles of jewellery crafted from this beautiful metal that we're confident we'll have something that catches your eye.

We also have a wide range white, yellow, and even rose gold jewellery, plus affordable but no less beautiful silver jewellery in all shapes and sizes too. From rings and earrings to bracelets and bangles, you're spoilt for choice! And, as we sell both new and pre-owned jewellery, we have options to suit all tastes and budgets.

If you're looking for more style inspiration, we have plenty of additional insights in our blog, plus tips and advice for caring for your collection in our jewellery and watch guides. Take a look! 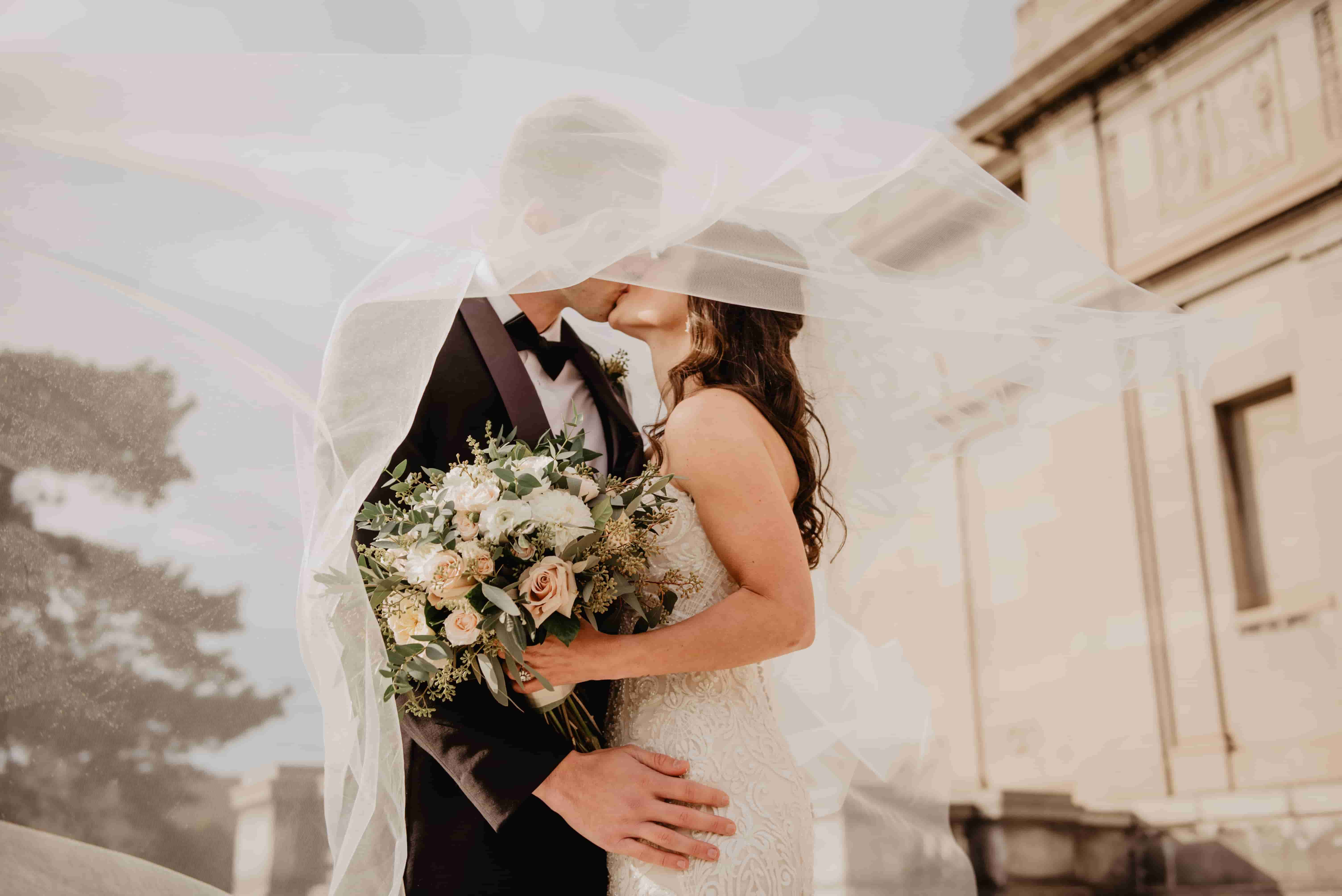 How the pandemic has changed weddings for good

Images used for illustration purposes onlyThe pandemic has affected many aspects of our lives, and one sector that has definitely felt an impact is th...

Top picks for February 2022: Valentine's gifts for him and her

Image used for illustration purposes only.Will you be our Valentine? The internationally recognised day of love, Valentine's Day, takes place every ye... 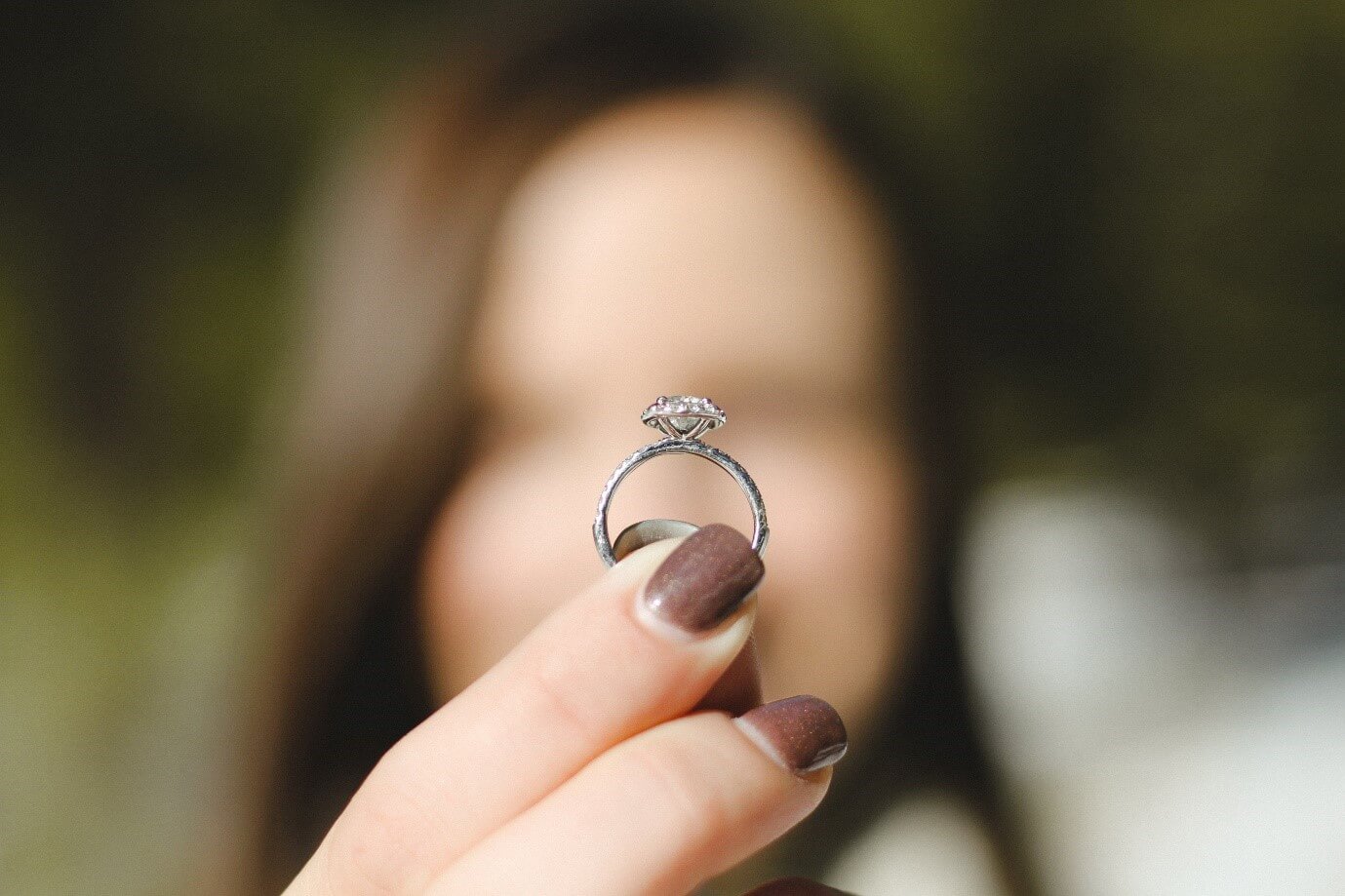 Dazzling diamond jewellery: a few of our favourites

Image used for illustration purposes only.Does it get any better than diamonds? These sparkling stones are super luxurious and versatile — everyone de...

This site uses cookies to provide and improve your shopping experience, which may include showing personalised advertising to you based on your on-site behaviour. If you want to benefit from this improved service, please accept cookies.